Brač Film Festival is an international feature film festival for emerging filmmakers from Europe and the Mediterranean. Key goals of the Festival are: promotion of the first time feature film directors, presentation of short student films, development of film literacy amongst children and youth and connecting young film professionals with experienced ones.

Brač is a young and dynamic festival afloat in the Mediterranean, the historical center of the world, where the crossing of cultures, languages and people has resulted in a creative melting pot of art. Brač remains at the center of this, continuing to build bridges between cultures, generations and places. A crossroads in itself, this is an audience-based, young people-friendly and quality-focused film festival of the future, interested in fostering the creative growth of developing artists. 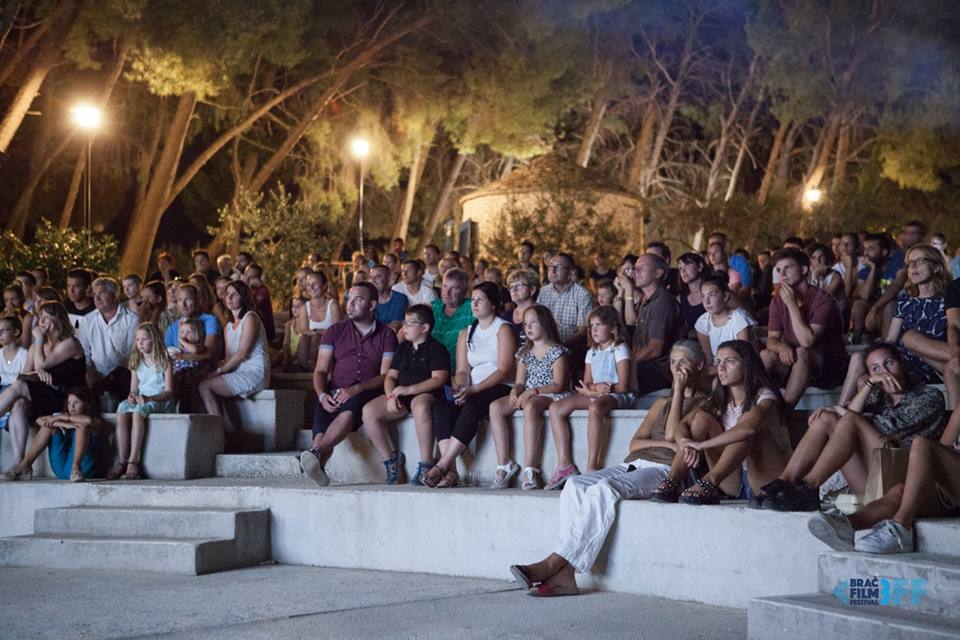